Contact Us
Previous Next
Is it ok to quit a job at short notice?

IS IT OK TO QUIT A JOB AT SHORT NOTICE?

I am now nervous to make a decision

It can be devastating when you start a new job and it’s not working out. It can seriously knock your confidence as emotions and insecurities often come into play.

“I CAN’T TRUST MY JUDGEMENT NOW”

The first thing is to clearly identify what went wrong. Is it the culture, the role, the values, the team? Is it something that can be fixed or not? It is difficult to seek help when you are new as you still want to create a good impression. However, if you sense there is something not quite right your Line Manager usually can too. If you are going to have a conversation be careful that you are in your probation period. The company can give notice therefore be careful to frame your conversation that you sense something is not quite right, that you would appreciate their feedback and support to help fix it together. This protects you while still be able to investigate if the issue / s can be resolved.

Once you have established what is wrong then it’s a matter of whether it can be resolved. Matters such as a misunderstanding or some clarity on the job description can often be worked out. Fit to team or values-based issues tend to be harder to resolve. Remembering that when everything is new it is best to give some time to see if they can be, however, remember also to ‘read the room’ – if you are getting a feeling that the company sees you as a wrong fit be careful to look after yourself by starting to look at other options.

“Often a mistake is either due to rushing a decision, being in a situation where you need to move on and ignoring warning signs, or not getting a clear understanding of the role”

If the issue /s look to be unresolvable it is important to understand why this happened and what you can do to ensure it doesn’t happen with your next move. At this point there is a tendency to see the problem as entirely the company’s fault or entirely their own fault. It is more often a combination of factors. Sometimes we need to move on from our current employer and wish to see the new opportunity in a really positive light rather than more realistically as a mix of some things being better and some worse than where you worked previously. Sometimes you get an overly rosy sales pitch from the company without mention of any problems and then you find out all about them in the first few days! It can help to see if they are things that you can contribute towards solving or if they are symptomatic of a working environment that is on the decline.I

f you do need to move on it can be hard to see a new opportunity in clarity. Is the same thing going to happen again? ‘I can’t trust my judgement now’ are common reactions. Focusing on identifying the issue can help you to prevent getting into the same situation again. If it was due to not gelling with the team asking to meet some of the team or have an informal coffee before accepting a new role can help. Alternatively if it was because of serious problems within the team you can delve deeper at the end of the process (when you know the company is keen on employing you) by asking them what do they see as the challenges within the team?

Often a mistake is either due to rushing a decision, being in a situation where you need to move on and ignoring warning signs, or not getting a clear understanding of the role (for example you thought it was a service role and it is actually a sales role). Or it was intentional for you not to find out prior to you joining – this is a trickier one but is unlikely to happen again. Mistakes can happen, if it is a one off – don’t worry. If you have found yourself in this situation a couple of times it can be worth running through what has happened with a trusted adviser or mentor. 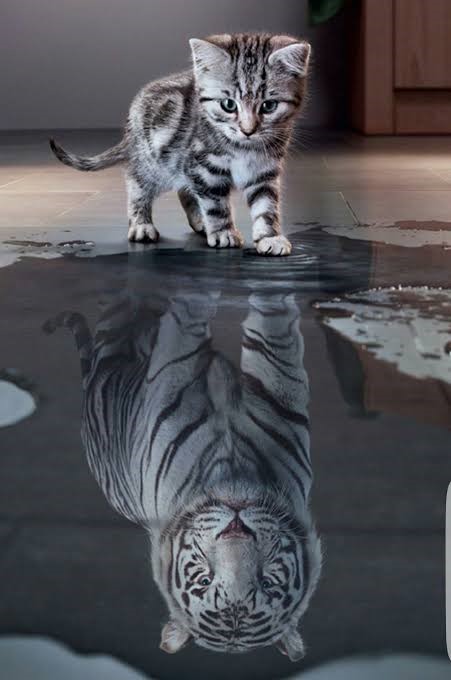 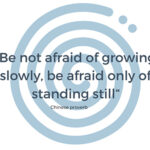 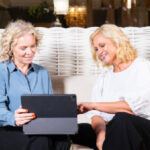 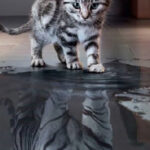